This has follow the Chinese government shutting down the crypto and Bitcoin mining operations in the country.

The mining company “Bit Mining Ltd”., based in southern China (Shenzhen)” has make an announcement on Monday on its first batch delivery of its mining machines to Kazakhstan.

Bit Mining Ltd has also explain how their movement is going to take place.

Read Also: Bitcoins: Everything You Need to Know before Investing

The company will move its mining machine in three batches. And the first batch that was announced to have take place on Monday consist of “320 mining machines”

Each mining machines has a maximum hash rates of 18.2 PH/s. Bit mining company has claim that nothing will stop them from deploying their operations by June 27.

Read quotes”expected to be deployed and in operation by June 27.”

The company also added that:

The remaining 2,600 mining machines with a theoretical total hash capacity of 102.3 PH/s, are to be taken to Kazakhstan before July 1, 2021.

We are committed to protecting the environment and lowering our carbon footprint. We have been strategically expanding our operations overseas as part of our growth strategy. 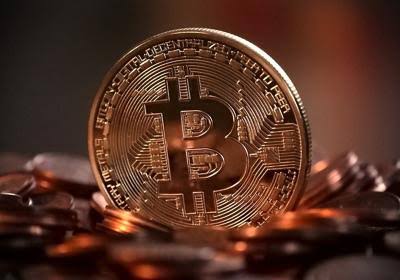 It has been an intense market for bitcoin as it entered the last week dealing at $32,500 but downslope on Tuesday to as low as…

Alot Nigerians seems to be unaware of the reason why their Nigeria Youth Investment Fund (NYIF) loans were not authorised by NIRSAL/CBN. Various people are… 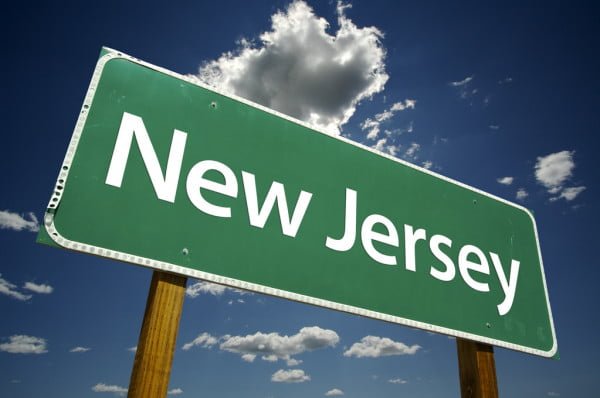 ON July 19th, 2021, Zac Prince CEO of the crypto-financial services firm Blockfi told the public about what the New Jersey Bureau of Securities has…